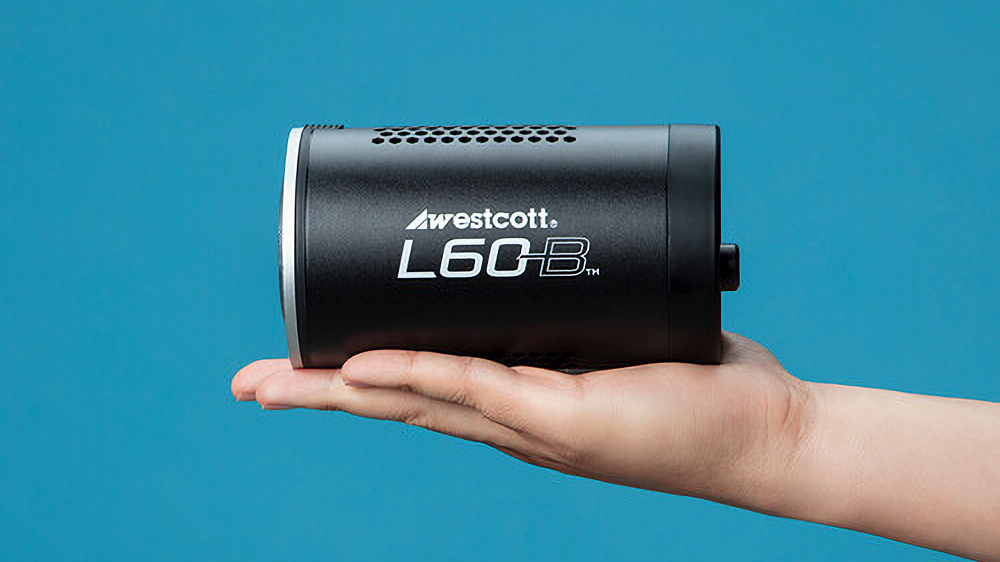 Westcott has recently announced the L60-B Bi-Color COB LED (60W), a continuous light for photographers and videographers who need both power and transportability.

The new light is apparently 20% lighter than any other COB LED currently available. Sized at just 3.2 by 3.2 by 5.5 inches and weighing 1.45 lb, it still packs quite a punch.

The L60-B outputs variable colour temperature of 2700-6500K, and is dimmable too. You can adjust the light on the actual body or via the Westcott app. The L60-B runs on universal 100-240 VAC current, but it can also be powered by separately purchased D-tap or BP-F batteries when AC power is unavailable.

And if you need special lighting effects, the light comes with 9 pre-programmed special effects. You can choose between lightning, fire, TV screen flicker, faulty light bulb, pulse, paparazzi flashes, headlights, SOS, and emergency lights. It sounds a bit cheesy but actually could potentially be quite useful if you’re in a place where you can’t light a fire, particularly after such extreme droughts across much of the world. Now you can create that romantic campfire scene without the fire hazard!

We’ve seen several of these COB LED lights recently, with several launched just this last weekend at IBC 2022. Clearly, these Westcott ones are aimed at smaller productions and individual photographers and filmmakers than say the monster Nanlux Evoke 1200B Bi-Color LED spotlight which has a fresnel lens and is geared towards huge productions and broadcasts. However, it’s becoming a trend that I don’t think we’ve seen the last of just yet!

Included with the L60-B COB LED are a removable yoke, an AC adapter, a 45° Ultra Reflector, a protective COB cover, a Rapid Box Switch insert (Westcott Mini), and a case. You can pre-order the Westcott L60-B now for $269.90. 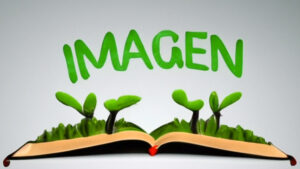