We’re About 25 Years Away From Discovering Aliens, Swiss Scientist Says

Humans could be meeting the fabled little green man in the next quarter of a century. Or so one scientist believes.

What seems like a pipe dream of ever solving the mystery of extraterrestrial life could soon be realized. In fact, for some of us, it might even be within our lifetime. As per Space.com, Swiss scientist Dr Sasha Quanz estimates this to only be 25 years away.

In the report, he notes that there are currently 5,000 known exoplanets, and more are being discovered every day. Out of the thousands, dozens are believed to be habitable and are home to conditions similar to Earth.

The James Webb Telescope has given us incredible insight into our cosmos. However, as Quanz mentions, it’s still not powerful enough to capture small exoplanets. Besides that, the Webb isn’t built to find planets or galactic life; its main purpose is to study old and distant stars.

Still, the never-ending journey through our stars continues to be woven. The astrophysicist currently has two separate projects that could bring us one step closer to answering the big questions of life and the universe. These comprise

A new addition to the Extremely Large Telescope is being added in Chile, which is being built by the European Southern Observatory. Its primary goal will be to give us an eye into our galaxy and the potential life held within it.

A separate mission known as Large  Interferometer for Exoplanets (LIFE) proved to be making big moves in the search for life outside of Earth. LIFE has not yet been granted financial help or approval from the European Space Agency (ESA), but Quanz believes it will eventually end up playing a big role with ESA in solving this age-old mystery of whether life in galaxies beyond exists.

This particular telescope will be on the lookout for molecules on faraway exoplanets that could have possibly been created by lifeforms.

Quanz attests that while the 25-year deadline he has given himself is a bit overzealous, even if no concrete evidence presents itself by then, there will at least be a wealth of knowledge that will unfold over the next quarter of a century.

The question is if his team or any other space team does find something within that time, are we ready to come face-to-face with our intergalactic neighbors? 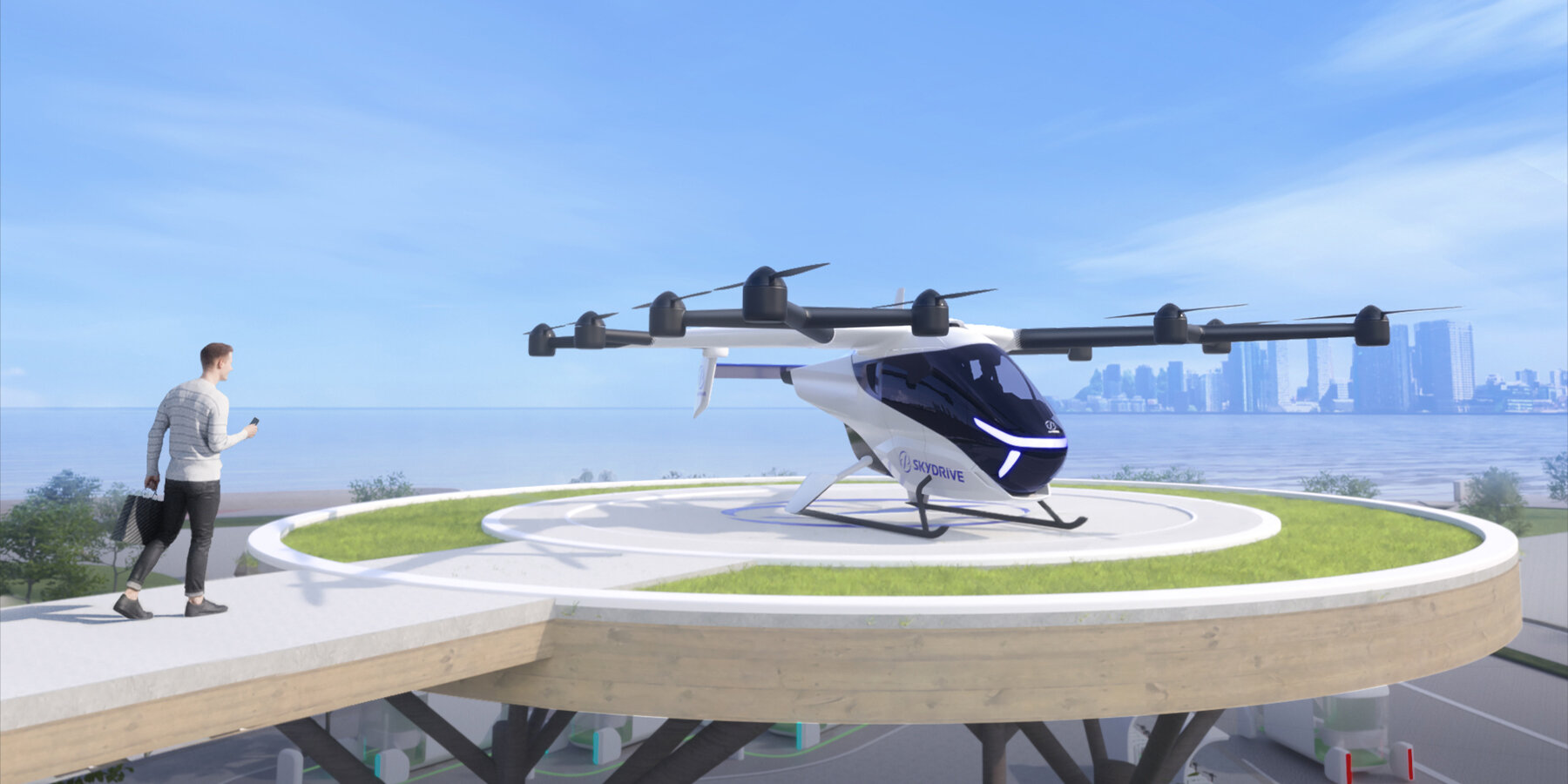 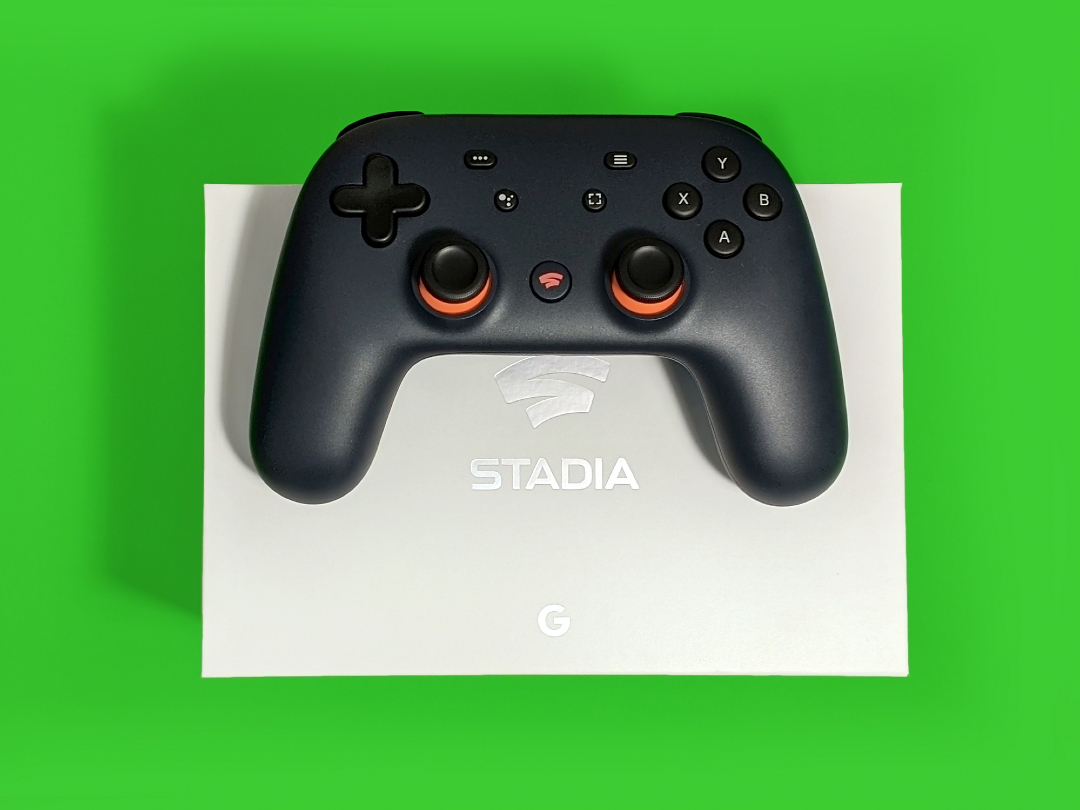 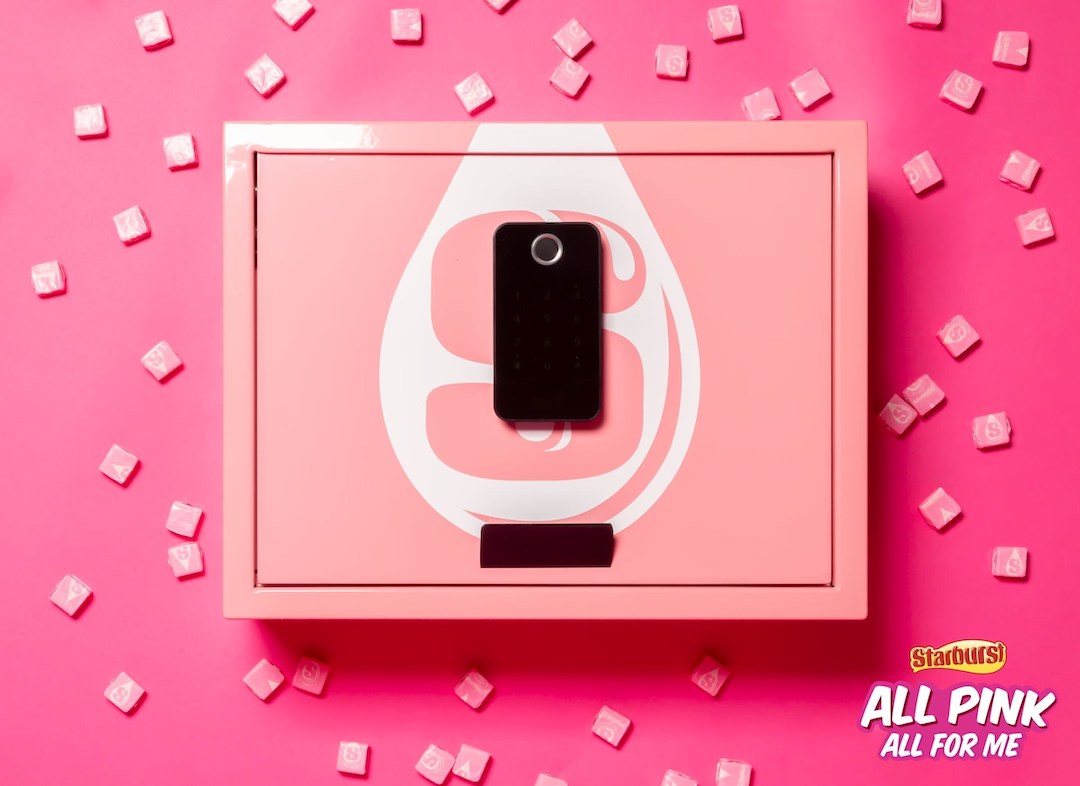 Starburst Is Giving Out Biometric Safes To Keep Your Candy A... 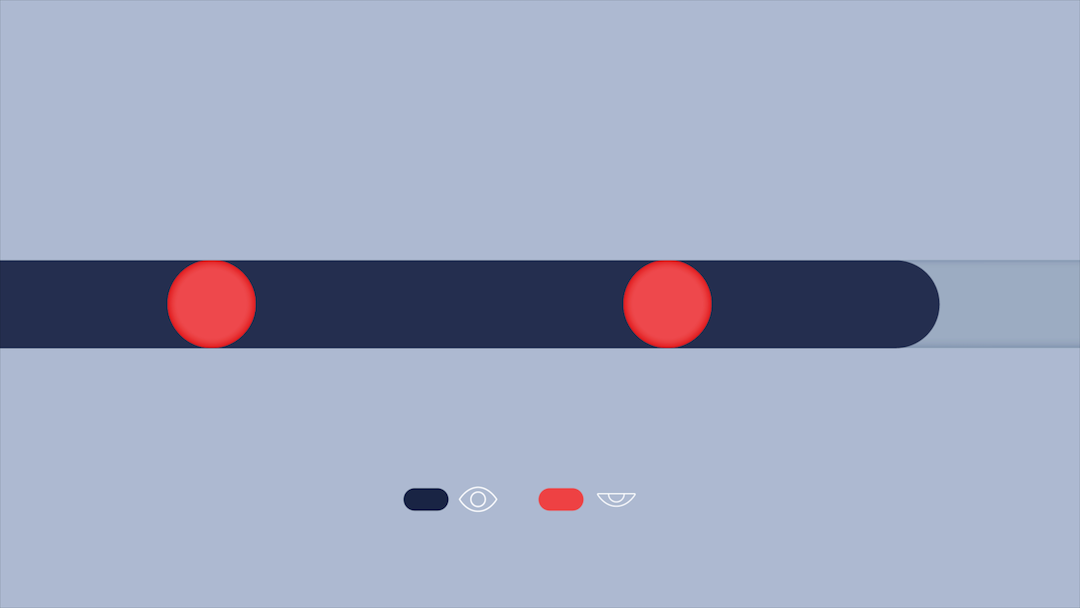