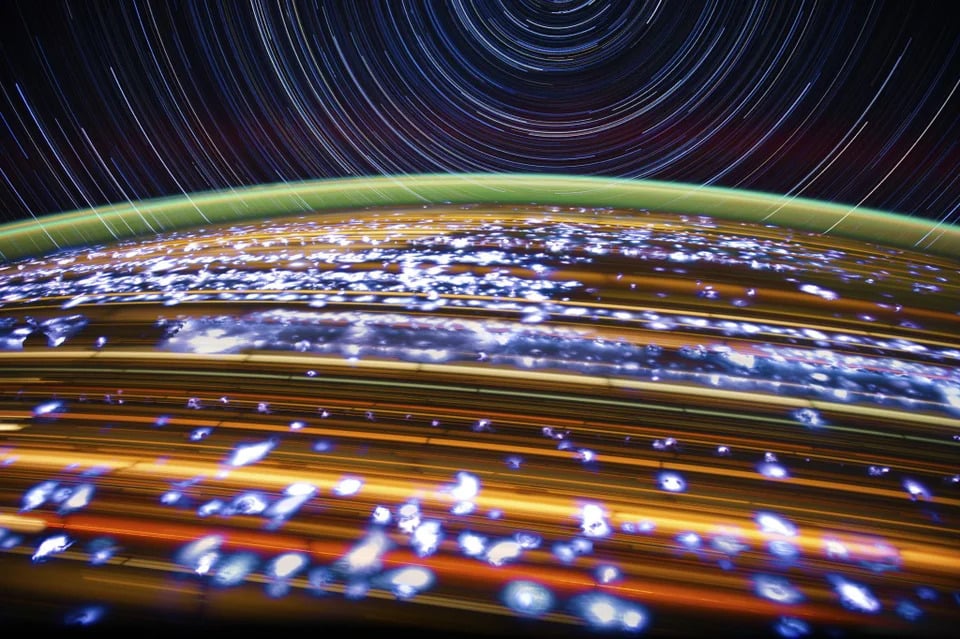 Other than being superhumans, the ISS astronauts are also darn good at photography. They not only have the most amazing view, but they also have the skill required to turn that view into epic photos.

One of them is Don Pettit, a veteran of three spaceflights who spent over a year on the ISS. He recently joined Reddit and shared his photo of star trails which quickly went viral. And no wonder, as it’s not only a photo taken in space – it’s also a super-creative one.

Don took this photo during his previous mission to the ISS in 2012 and he named it Lightning Bugs. In a Reddit post, he tells us a little more about how he took it. What you’re seeing is a 15-minute exposure: made by stacking 15 single exposures that lasted for one minute. Don used a Nikon D3s set at ISO 800, and a 24 mm lens at f5.6.

“In the photo, stars make arcing trails in deep space, while a huge thunderstorm pounds Earth below as seen from the time history of lightning flashes,” Don writes in the description. And the green glow you’re seeing isn’t aurora. “The atmosphere between them glows green with what scientists call airglow, which has a different excitation mechanism than auroras.”

Don joined Reddit just recently, but he’ll hopefully post more of his photos there. You’ll find plenty more photos like this on Don’s Instagram and Twitter, and I just love his creativity and unique approach! Check out a few more similar photos he’s posted so far, and make sure to follow him on social media for more.

Fish-eye lens long-exposure view of the Earth from the Cupola, aboard the @iss. Below, city lights flow as orange streaks, and faint star trails that show the Earth's rotation are visible in the lower left. #astrophotography can find exciting ways to combine both science and art! https://t.co/JwrFeZMl7v 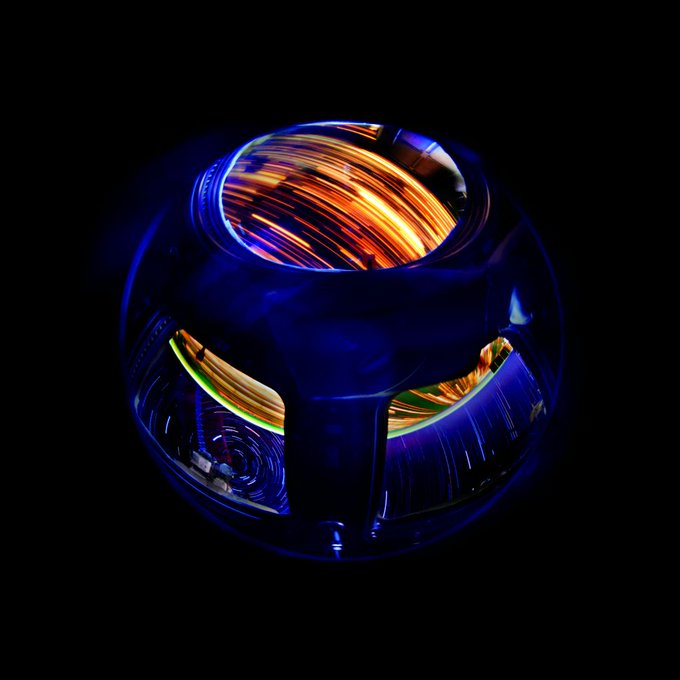 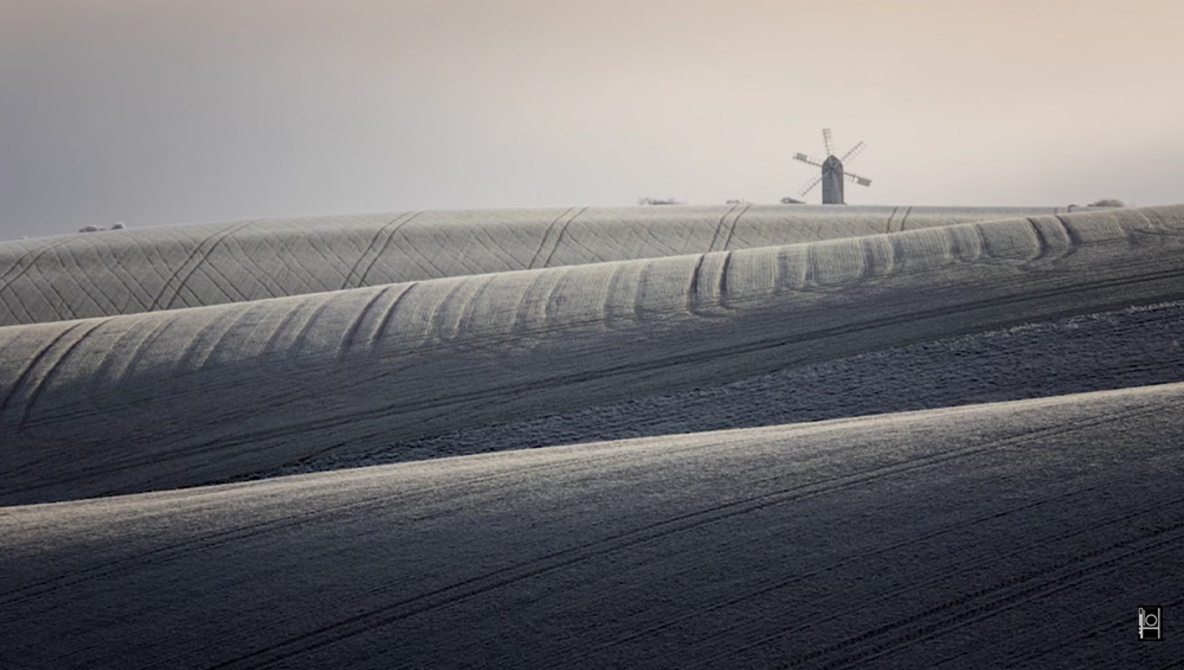 When is TFP Okay for Photographers? Getting a Better Idea 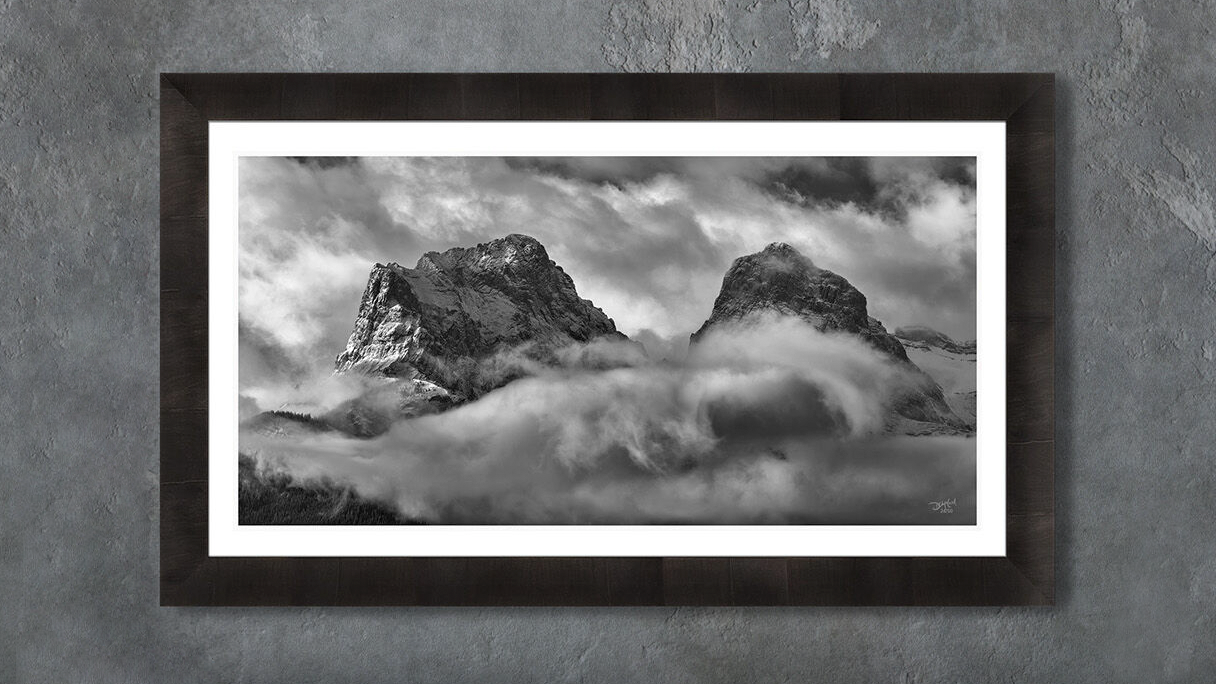 How fine art photography adds more value to your home