The Oldest Building in Each State

While the United States is still considered a younger nation around the world, it has a rich and diverse architectural history that tells a story about the people it originated from.

The original thirteen colonies began forming throughout the 17th and 18th century, and with them came some of the most iconic style homes that are seen throughout the New England and mid-Atlantic region today.

This map from the team at alansfactoryoutlet.com shows the oldest buildings in each US state.

For example, in Gibbstown, New Jersey (1638) and Upper Darby, Pennsylvania lie two of the oldest log cabins in America (1650). And in Guilford, Connecticut the Henry Whitfield House still stands as the oldest stone American colonial home in the U.S. However, while these areas are a big part of American history and tell the story of our settlers, they are by no means the oldest structures in the United States.

Long before European nations began to inhabit lands in North America, indigenous tribes had called home to areas all across the nation from North Country to the Midwest, and even near the southern border of Mexico. In fact, one of the earliest known structures that still stands today is in Taos, New Mexico, and belonged to the Native American tribe of the Puebloan people.

It is estimated to have been built sometime between 1000-1450, and is one of the oldest structures still inhabited by communities today. One of the most beautiful parts of American history is how each of the oldest buildings in each state paints a picture of the people who helped shape that community.

From the Convent of the Ursulines in New Orleans, Louisiana, which was built in the French neoclassical style, to the Alamo Mission that was built in 1718 by Spanish missionaries in San Antonio, Texas, to the Tank Cottage in Allouez, Wisconsin that was built by French Canadian fur traders, each building, home, place of worship, etc is a reflection of the melting pot of people that have come together to form this ever evolving nation. 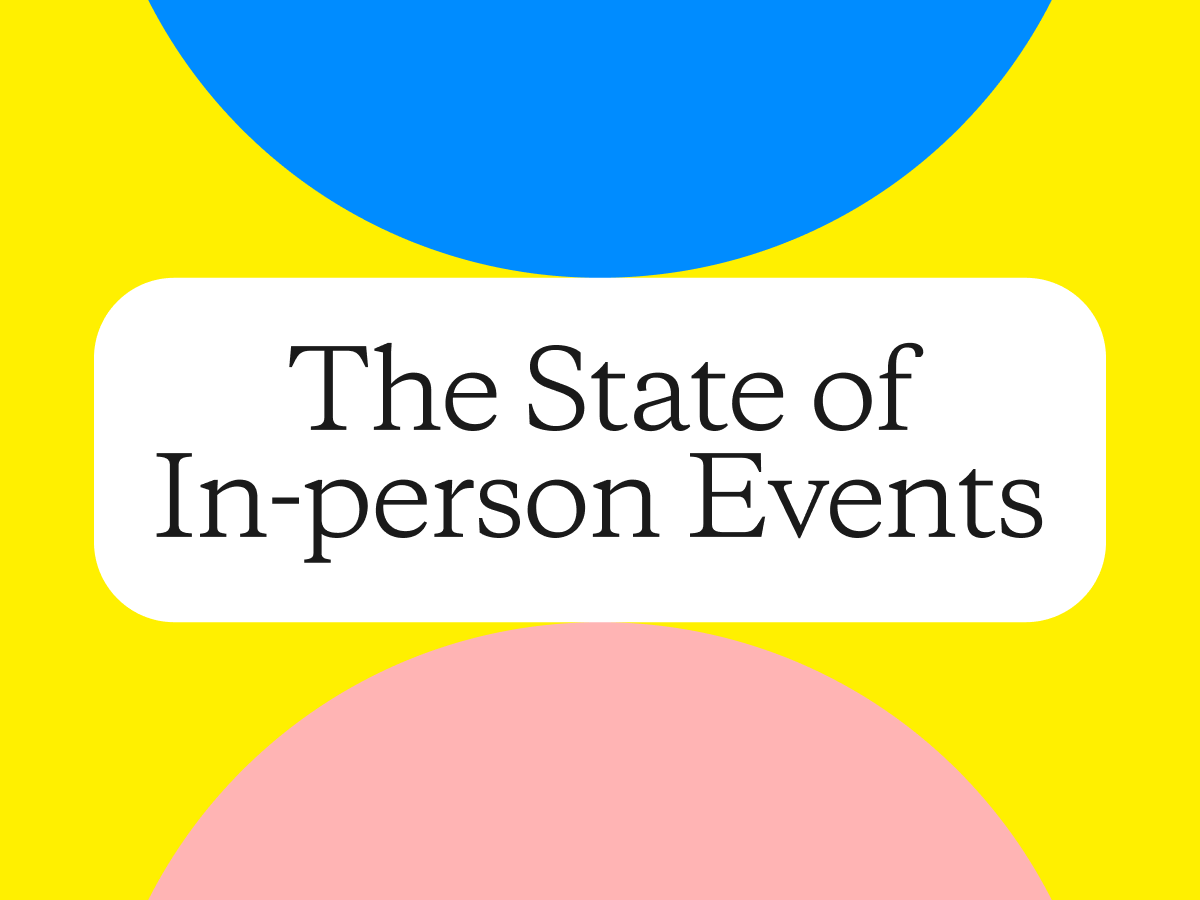 The State of In-Person Events 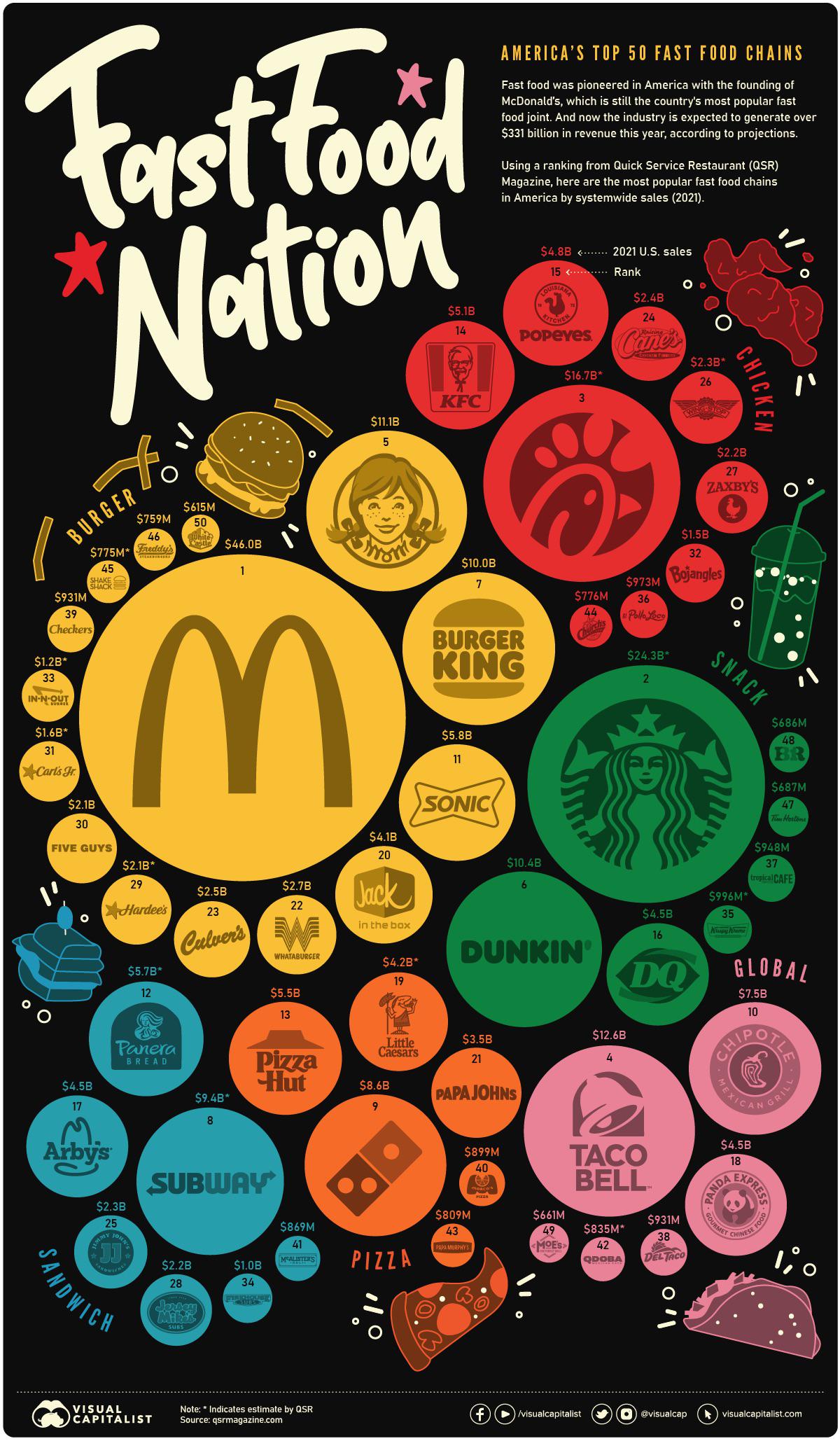 The Most Popular Fast Food Chains In The United States