Dutch design studio Cream on Chrome has created the Solar Energy Kiosk, which uses sun rays to make orange juice as a way of demonstrating how much solar power is needed to complete simple tasks like squeezing fruit.

The installation was commissioned for The Energy Show in Rotterdam, part of The Solar Biennale festival. It was first previewed at Milan's Salone del Mobile design fair in June.

Intended to explore what the world would look like if it ran purely on solar energy, Cream on Chrome's kiosk resembles a conventional drinks van with two large, curved solar panels attached to its roof.

By showing the size of the modules needed to produce a single glass of orange juice, it was designed to provoke a discussion about the possibilities and limitations of solar power.

A display indicates how many minutes of sunlight are needed to produce each cup of juice, varying from less than two minutes in the middle of the day to nearly an hour at dusk.

"The biggest challenge of the energy crisis, and of energy management, is that we still don't know how much energy we really need," said The Energy Show curator Matylda Krzykowski. "How much do we actually use on a daily basis?"

"That's why my first commission for the exhibition was the Solar Energy Kiosk," she told Dezeen. "I thought it would be nice to implement something that visualises how much energy the sun produces."

The studio, led by self-described social designers Jonas Althaus and Martina Huynh, decided on a juice stand to play into the idea of energy passing along a sequence.

"Cream on Chrome came up with orange juice, because the calories in an orange actually power you back," said Krzykowski. "It's a bit of a circle to visualise and start this conversation."

As well as starting a conversation, the Solar Energy Kiosk serves as a drop-off point for solar energy ideas in the form of objects, drawings and photographs being collected by The Energy Show exhibition through an open call. Visitors are being invited to share their own initiatives on solar energy, with a selection to become part of the wider exhibition.

The Energy Show – Sun, Solar and Human Power, examines the role of the sun and solar power across history and explores how solar technology could enable a post-fossil-fuel future.

It is running at the Het Nieuwe Instituut, the Dutch national museum for architecture, design and digital culture. The Solar Energy Kiosk stands at the entrance to the institute.

The Solar Biennale, of which The Energy Show is the central exhibition, is an initiative from solar designers Marjan van Aubel and Pauline van Dongen taking place from 9 September to 30 October in venues across Rotterdam.

The Energy Show is being exhibited at Het Nieuwe Instituut from 3 September 2022 to 5 March 2023. See Dezeen Events Guide for an up-to-date list of architecture and design events taking place around the world.

The top photo is by Aad Hoogendoorn. The other photography is by Isa de Jong.

This article is part of Dezeen's Solar Revolution series, which explores the varied and exciting possible uses of solar energy and how humans can fully harness the incredible power of the sun. 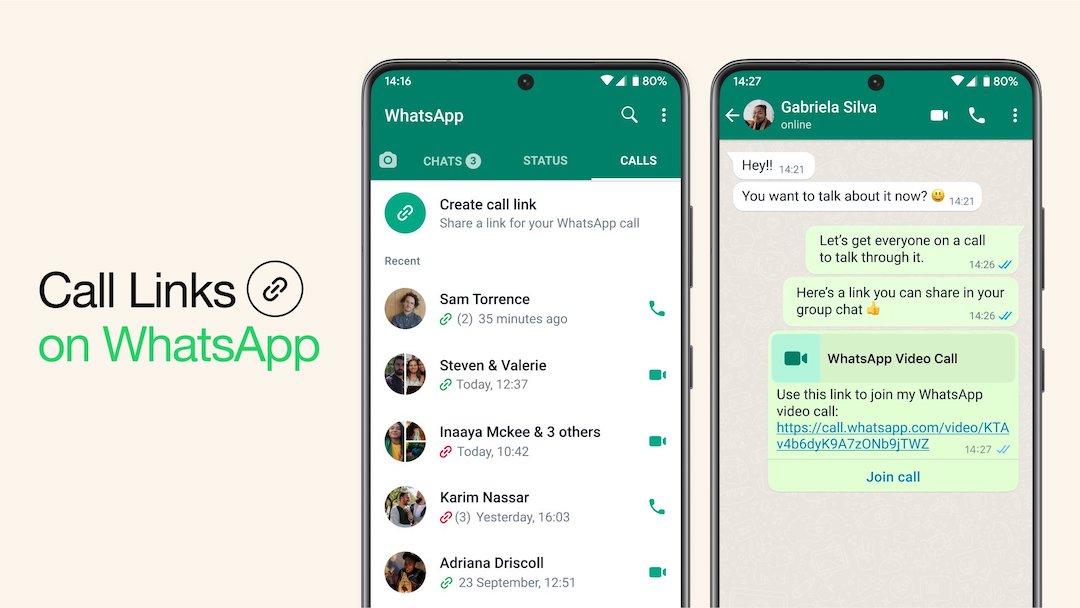 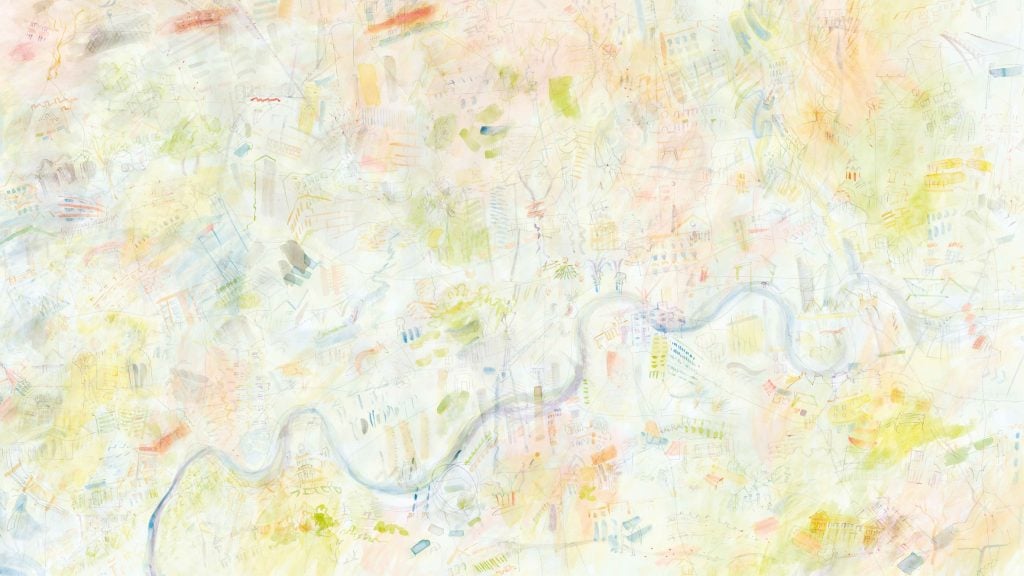 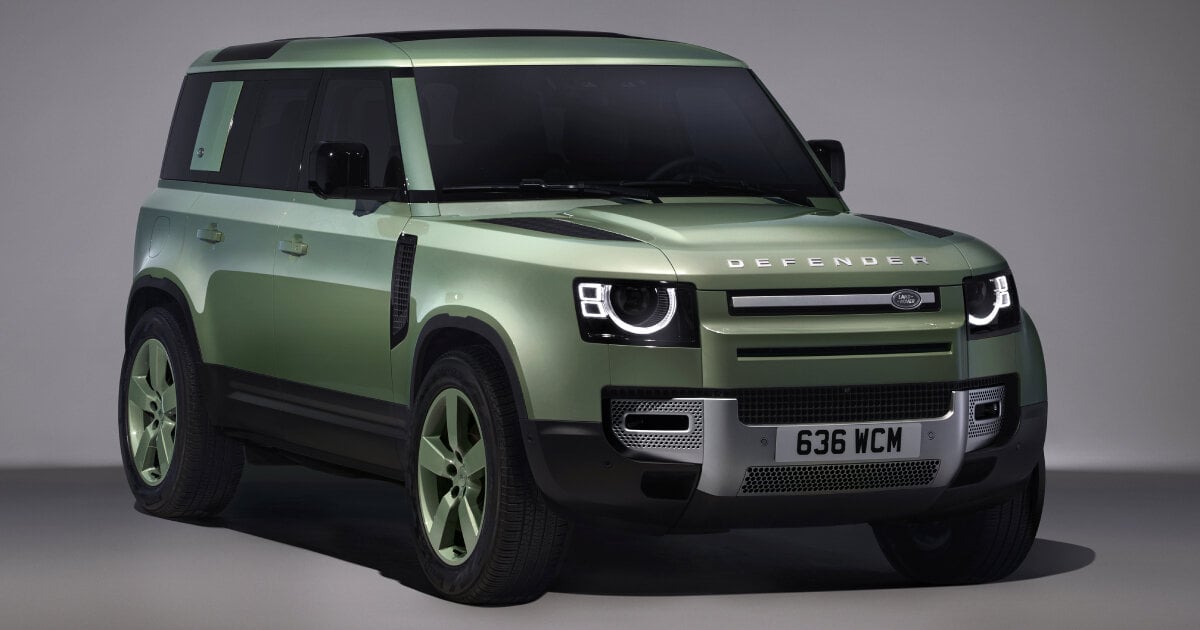