Photographer sues Miley Cyrus for sharing his photo without permission 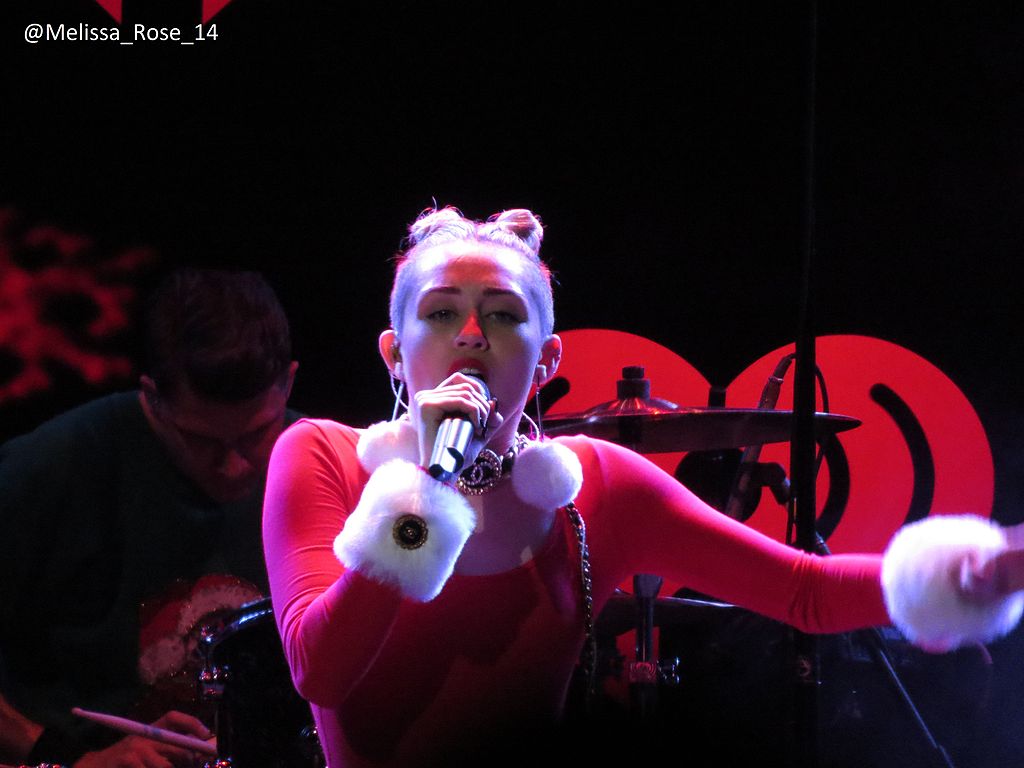 Famous singer Miley Cyrus recently found herself in the middle of a copyright infringement lawsuit. As it often happens with celebrities, she was sued after posting a photo of herself on social media without asking for permission first. What’s more, she was sued by the same paparazzo who sued Justin Bieber, Ariana Grande (twice) and Dua Lipa over the same thing.

New York-based paparazzo Robert Barbera sued the pop star over a photo showing her waving to fans as she exited a building. The photo was taken in February 2020, and Barbera alleges that Cyrus shared it with her 181 million Instagram followers without asking for permission.

The lawsuit reads that the photo “was copied, stored and displayed without license or permission, thereby infringing on plaintiff’s copyrights.”

“The infringement includes a URL (Uniform Resource Locator) for a fixed tangible medium of expression that was sufficiently permanent or stable to permit it to be communicated for a period of more than a transitory duration and therefore constitutes a specific infringement.”

Just like in the previous Barbera lawsuits, and other paparazzi lawsuits of this type, the drill is the same. Barbera claims that Cyrus had a financial benefit from sharing his images and harmed the “potential market” he might have had for them.

As you probably know, this isn’t the first time a photographer sues a celebrity over using their photo without permission. Jennifer Lopez, Emily Ratajkowski, Gigi Hadid, and Khloe Kardashian were all sued for posting a paparazzo photo on Instagram. Another photographer sued Rod Stuart for using his photo as a gig backdrop, and Bruno Mars was sued for posting his childhood photo on social media.

As far as Barbera’s lawsuits go, both of those he filed against Ariana Grande were dismissed. As for the Justin Bieber case, it was reportedly settled out of court. So, depending on Cyrus’s lawyers – I guess we can expect one of those two scenarios again, but we’ll see how it unfolds.