Canon has presented the EOS R10 as the little engine that could, a 24MP entry-level APS-C mirrorless camera weekend warrior for users seeking a step in control over a smartphone. At a price under $1000 with premium features borrowed from higher priced siblings, such as twin control dials on the top plate and tactile buttons on the body to adjust settings instead of scrolling through menus, it makes a strong argument too, but how well does the bite match the bark?

As we always do, we hit our studio scene testing to see how the EOS R10’s sensor behaved under controlled conditions. Compared to the EOS R7, the next step up in Canon’s RF mirrorless line, sharpness appears very similar in Raw at low ISO, but less at higher ISO. JPEG processing is very similar on both with only minute differences. See what you think in our comparison tool below. Are you seeing any major differences?

We’re also putting the EOS R10 through its paces in the real world to find out how mighty this little guy really is. A full review in the works. In the meantime, please explore the studio scene tests, and then let us know in the comments what you'd love to know from our upcoming review.

Our test scene is designed to simulate a variety of textures, colors and detail types you'll encounter in the real world. It also has two illumination modes, full even light and low directional light, to see the effect of different lighting conditions.

Gear in this story

Our team at DPReview TV recently reviewed the new Canon EOS R10 mirrorless camera. Check out these sample photos shot while filming their review and let us know what you think of the R10's image quality.

A production copy of the Canon EOS R10, the company's newest entry-level APS-C mirrorless camera, has arrived in Canada. Chris tells you what you need to know, including how the R10 stacks up to the competition.

We got our hands on a production version of Canon's entry-level EOS R10 and took it for a spin. Check out our sample gallery and let us know what you think of its image quality.

Canon's EOS R10 and R7 share a lot of their spec, including an impressive AF system, but the closer you look, the more differences emerge. We look at how the two models compare.

Canon just launched an entry level camera using the RF Mount! You should probably take a look at some photos it (and Chris Niccolls) captured in Florida.

The Tamron 50-400mm F4.5-6.3 Di III VC VXD boasts an impressive zoom range in a relatively compact package. How does it perform? We took a look. 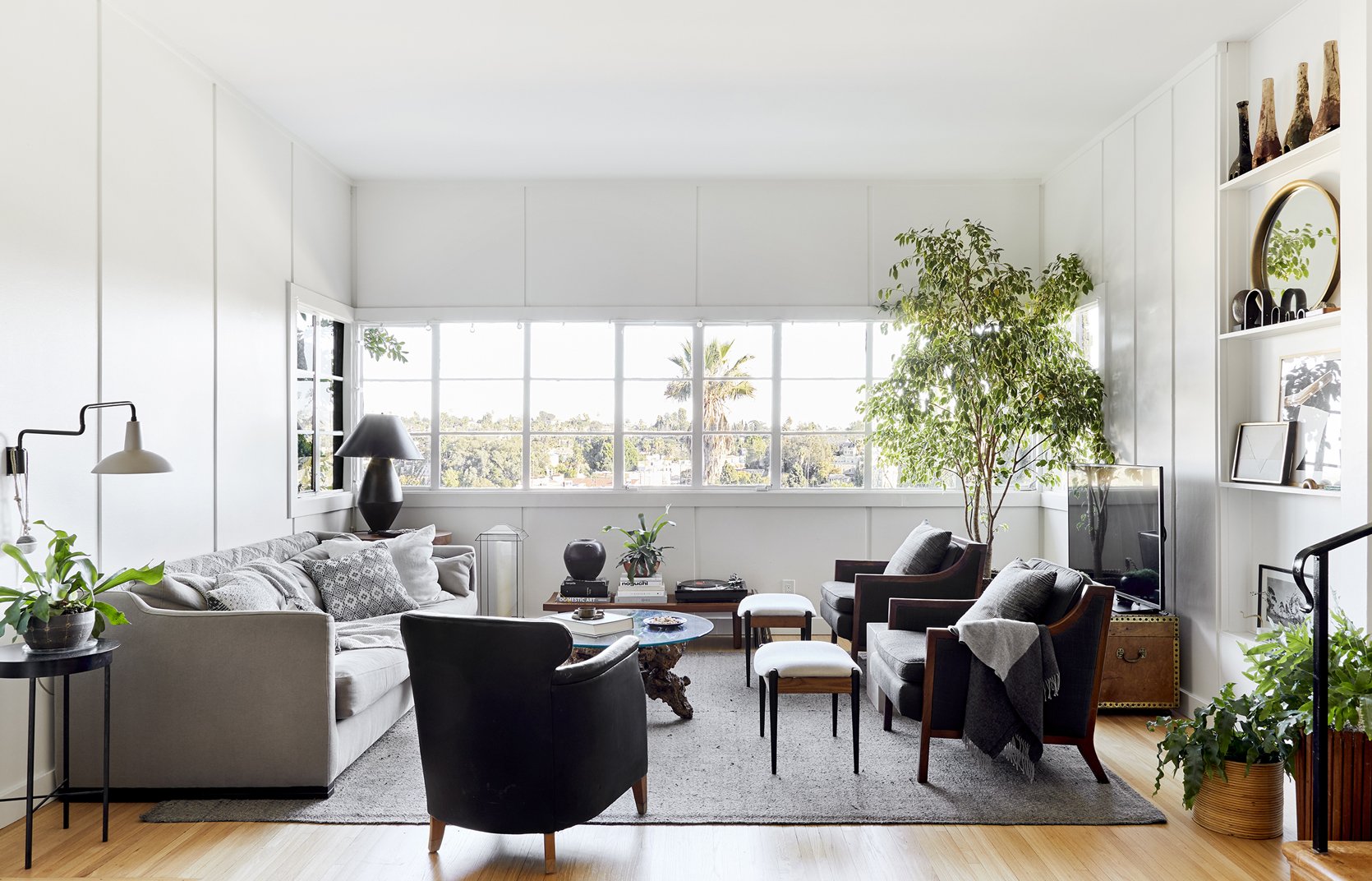 Tour My Stylist Friend Scott Horne’s Home That We Shot For M... The Househunter: Colour and Character in a Georgian House