Design firm Crosby Studios has teamed up with augmented reality technology company Zero10 for a pop-up store in Manhattan that aims to provide a virtual retail experience.

The pop-up, which is located in Manhattan's SoHo neighbourhood, lets visitors digitally try on a selection of outfits in interiors designed by local studio Crosby Studios.

The physical space of the pop-up was designed to complement the augmented reality (AR) experience and be a "physical entrance into the metaverse", according to the team.

"This is my first experience working with digital clothes and rather than try to blend the digital with the physical — to soften the virtual reality aspect of it if you will — I instead sought to celebrate the digital nature of the collection," said Crosby studio founder Harry Nuriev.

The facade of the store features a classic pillared SoHo storefront painted over with grey-and-white checkers to suggest the integration of the physical and virtual.

Visitors enter the space into a stark-white antechamber that leads into a hallway covered with a checkered fluorescent "pixel" pattern that features in many of Crosby Studios' designs.

On one side of this hallway is a bar area where the team provides boba tea to visitors.

At the end of the hallway is a large lounge area with booths lining the walls, as well as plush stools and cocktail tables. The same pixelated pattern continues in almost every aspect of this room, and ceiling tiles have even been removed to suggest the pattern.

A digital-only fashion collection featuring five different was also developed by Crosby Studios together with Zero10.

Visitors try the clothes on by downloading an app on their smartphones and then point the phone at themselves in the mirror to see how the clothes would look on them, or at another person to project the clothes onto them.

The collection features a series of glossy, futuristic outfits that change size depending on the body type of the wearer.

The goal of the project was to make consumers more comfortable with digital fashion by integrating it with the familiar routine of visiting a physical storefront, according to the team.

"Our project with Crosby Studios is a showcase of how the design and technology could co-exist in both physical and digital worlds that merge more and more," said Zero10 CEO George Yashin.

"We wanted to create a new concept of pop-up space responding to retailers' needs to attract a new generation of consumers but also evolving the format of pop-ups that are not about product display any longer," said Yashin.

Crosby Studios is based in New York City. Other of its design projects include a couch upholstered with Nike jackets and an apartment with industrial details and purple couches created for the founder.

The images are courtesy of Crosby Studios.

The pop-up is open to visit from 7 to 18 September in SoHo. See Dezeen Events Guide for an up-to-date list of architecture and design events taking place around the world. 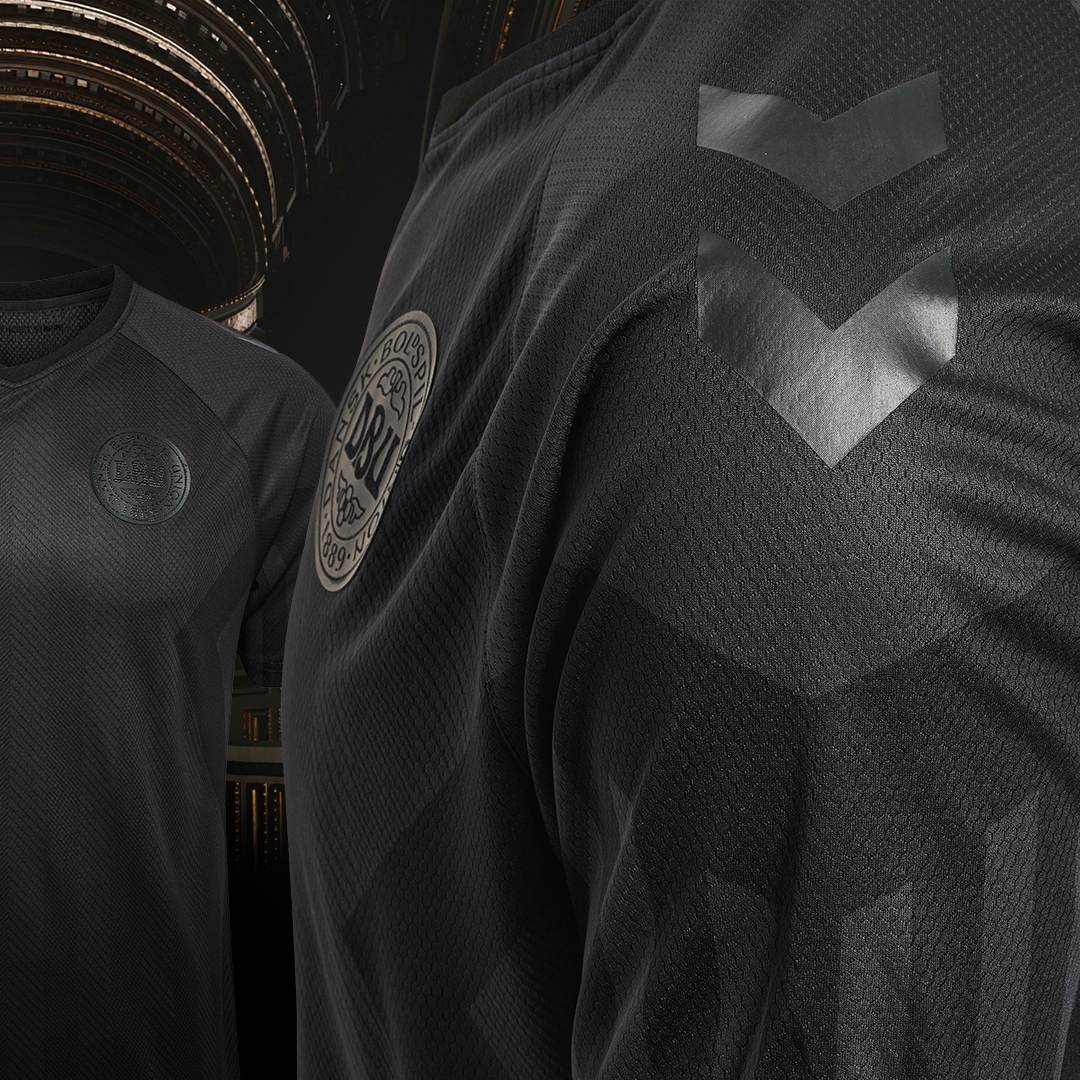 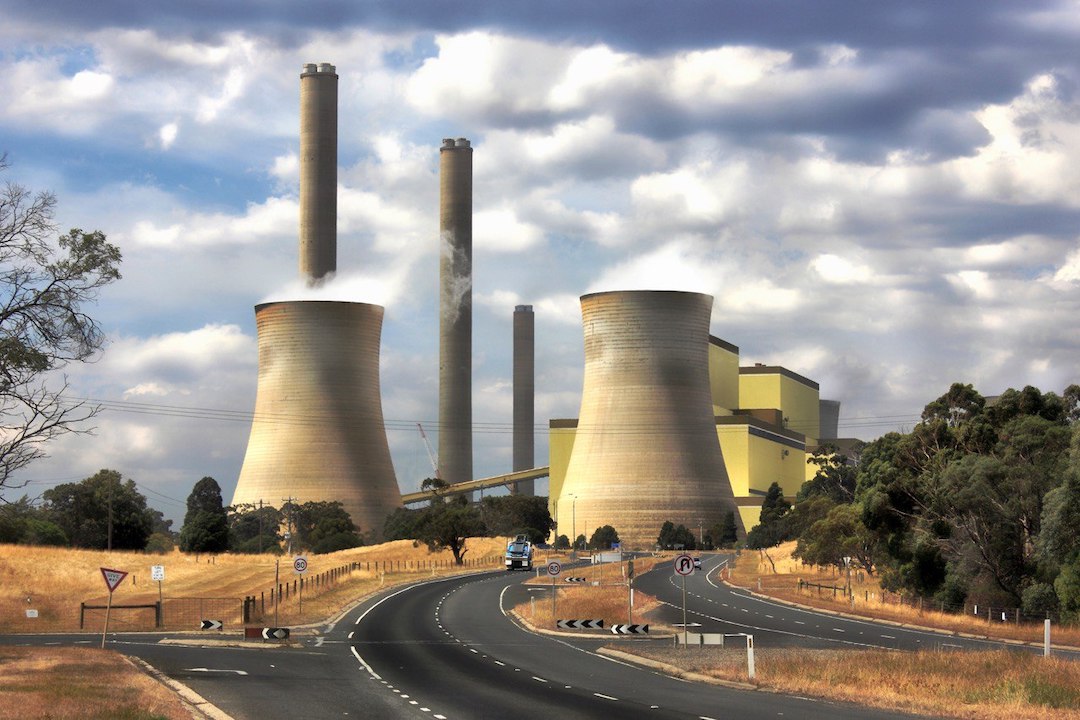 Australia To Shut Down Its Most-Polluting Coal Plant Far Ear... 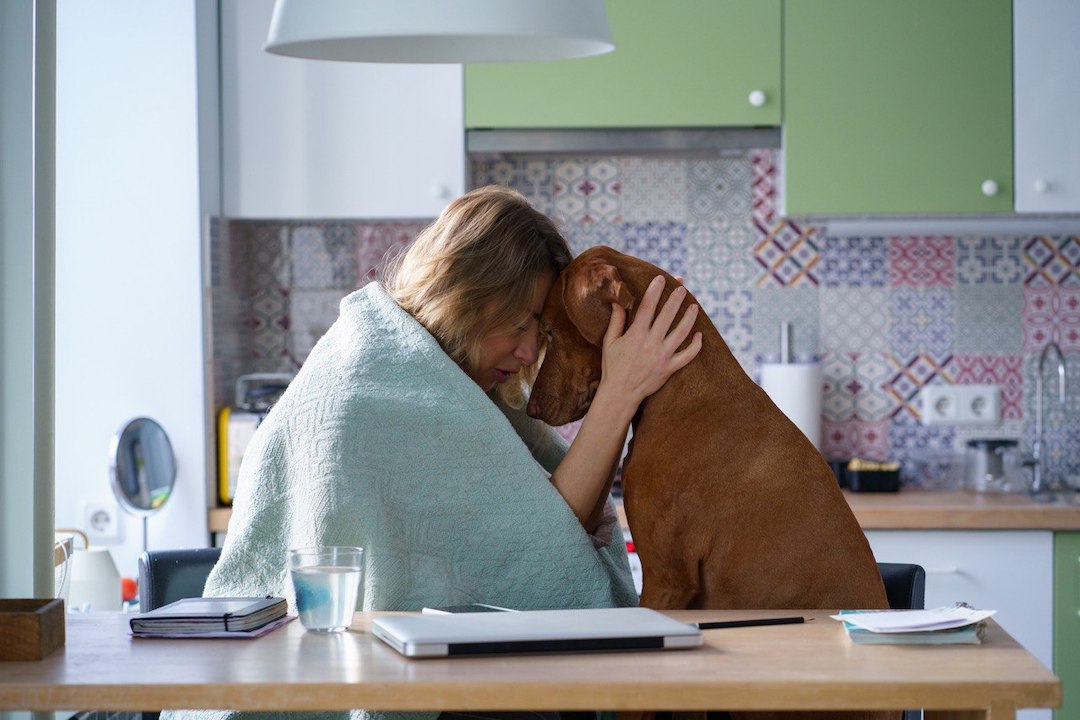