Just when you thought DIYP couldn’t get enough COB LED lights, we had a little look at Colbor’s latest offering in the market. But this one isn’t the monster-sized light aimed at large productions and broadcasts that we’ve seen at IBC 2022. This one is firmly aimed toward the solo filmmaker or people with smaller budget needs. But it’s still just as awesome. We talk to Colbor ambassador Karim Yatrib about the new Colbor CL60.

The CL60 is an extremely compact COB LED spotlight which has a particularly unique feature. It can be used by itself as a stand-alone light, or it can be mounted together with up to 8 other CL60 lights to create a powerful light bank which uses one light as a master and the others as slaves.

It’s a completely new design and it means that you only need to focus on setting up one light, making your set-up time far quicker. The light is available in bi-colour, daylight and RGB, and has a 65W output. With a typical Bowens-style mount, you have plenty of modifier options available.

“It’s powerful yet small and streamlined light that you can slip in a bag and take wherever you’re going,” says Karim. “Perfect for filmmakers such as myself,” he adds.

The light has two modes, a normal which is already quite quiet, and a quiet mode for shooting in extra quiet conditions. That’s great when you’re recording audio. The light also has the option of adding a battery pack to make it truly portable and extra easy for on-location use.

Heat management is also well accomplished. “8 lights at 100% power and all the light will be cold,” says Karim. That’s pretty impressive.

But not as impressive as the price. At the moment the lights cost $149 or you can head to the Indiegogo page for a special discount. 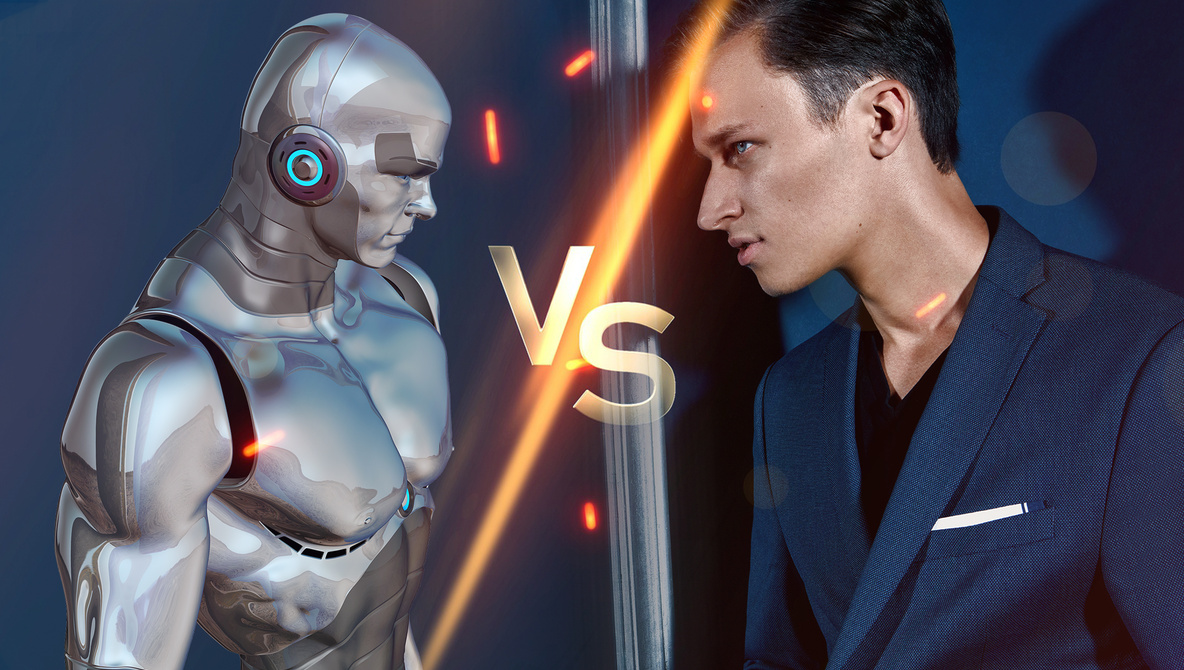 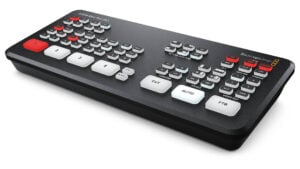