What if a complete stranger could track down and watch video footage of the very second you snapped one of your Instagram photos? While it may seem unlikely, the reality is it’s not all that difficult to do if you have time, patience and a little know-how.

Belgian artist Dries Depoorter, known for his crazy conceptual projects, has shared ‘The Follower,’ his latest project that uses artificial intelligence, open-access cameras and unwitting subjects to capture a behind-the-scenes look at the moment social media photographs were taken.

In speaking to Vice, Depoorter said ‘the idea popped [into his] head when [he] watched an open camera and someone was taking a picture for like 30 minutes.’ After watching, Depoorter wondered whether or not he could find that image on Instagram, considering that’s the most-likely place for it to show up.

This lightbulb moment led to Depoorter recording an extensive amount of video from free-to-view cameras, such as those offered by EarthCam. After obtaining hours and hours of footage from densely-populated areas, Depoorter scraped all Instagram photos tagged with the locations of the open cameras and used custom software to analyze and compare the Instagram images with the recorded footage.

In the end, Depoorter was able to capture dozens of videos and accompanying photos of unsuspecting influencers as they captured their viral content. While all of these moments were captured in a public space with an open camera, it goes to show how easy it can be to quickly find someone who would otherwise be a stranger and keep tabs on their social media account.

Depoorter specifically said he targeted individuals with a high number of followers, but this could be used on essentially anyone who tags the location of their images, leading to privacy concerns. It’s good practice to assume you’re being recorded in public, as it’s usually legal to do so, but it’s scary to think that anyone browsing anywhere could use passive camera systems open to the world to stalk anyone they view as a target.

As for how to avoid being captured and identified in a similar manner to these subjects, your best bet is to avoid tagging the location of your images when posting to social media.

It broke YouTube. The video was removed last night. I’m trying to find a solution.

Unfortunately, the YouTube video Depoorter created showing off the entire project has been taken offline, due to a copyright claim from EarthCams. But Depoorter said he’s working on getting it back up. We’ll update the article with the full video, should it be reinstated or posted elsewhere. At the time of it being removed, it had over 100K views.

You can find more of Depoorter’s other projects on his website. 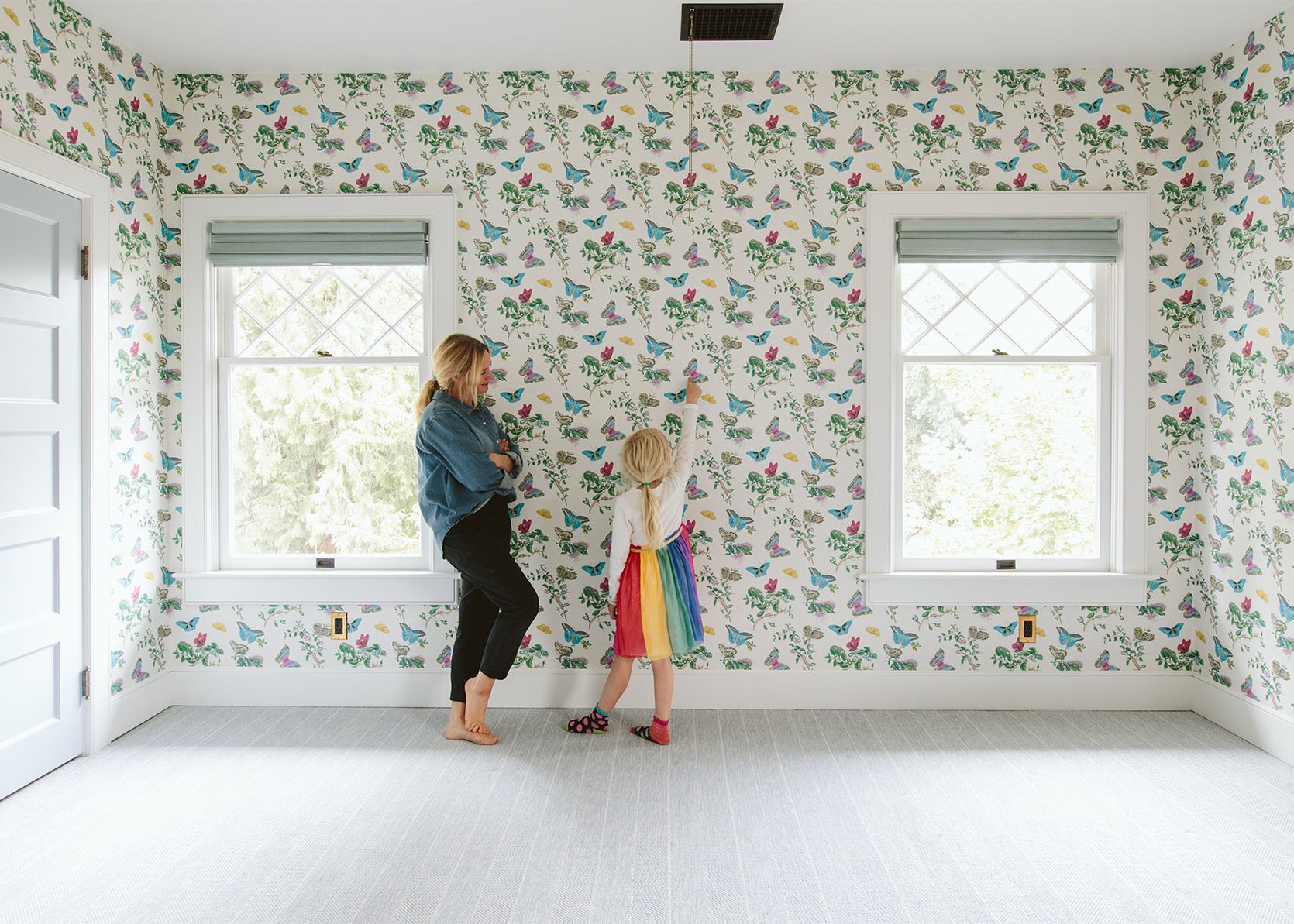 Sony's new 640GB CFexpress Type A card is the highest-capaci...