Editing images is no easy task to undertake. Using editing software such as Lightroom or Capture One requires quite a bit of learning and getting used to. However, even if you know how to use editing software, you still need to edit images in such a way that enhances their beauty, rather than destroys it. Essentially, you need to know the why behind the how. Here are some mistakes I made when editing pictures because of not knowing the why.

Oh, how enticing the sliders look, s so enticing you are tempted to take them to the maximum. Sure ,there is educational value in doing that, but very little actual creative value. A lot of photographers tend to go a little too much at the start. To maximize the images, we end up destroying everything that’s there. Here are some pointers on how to avoid blunders in editing and emerge as a better photographer in the end. Bear in mind that all of these techniques can be used to enhance the photo.

Contrast is the first one, as almost every image that I edited when I started out is way too contrasty. Why? Because it seems like contrast adds a so-called "cinematic" feel and really changes how the image feels and looks. A way to tell if you went too much on the contrast is by looking at the shadow detail. As a general rule of thumb, you should always have some details in the shadows. Don’t make them pitch-black. It won’t look pleasing and it will show a lack of dynamic range. Did you really buy that expensive camera to show that it can’t capture adequate shadow detail? I would guess not. Bear in mind that contrast is a problem with both black and white as well as color photography. 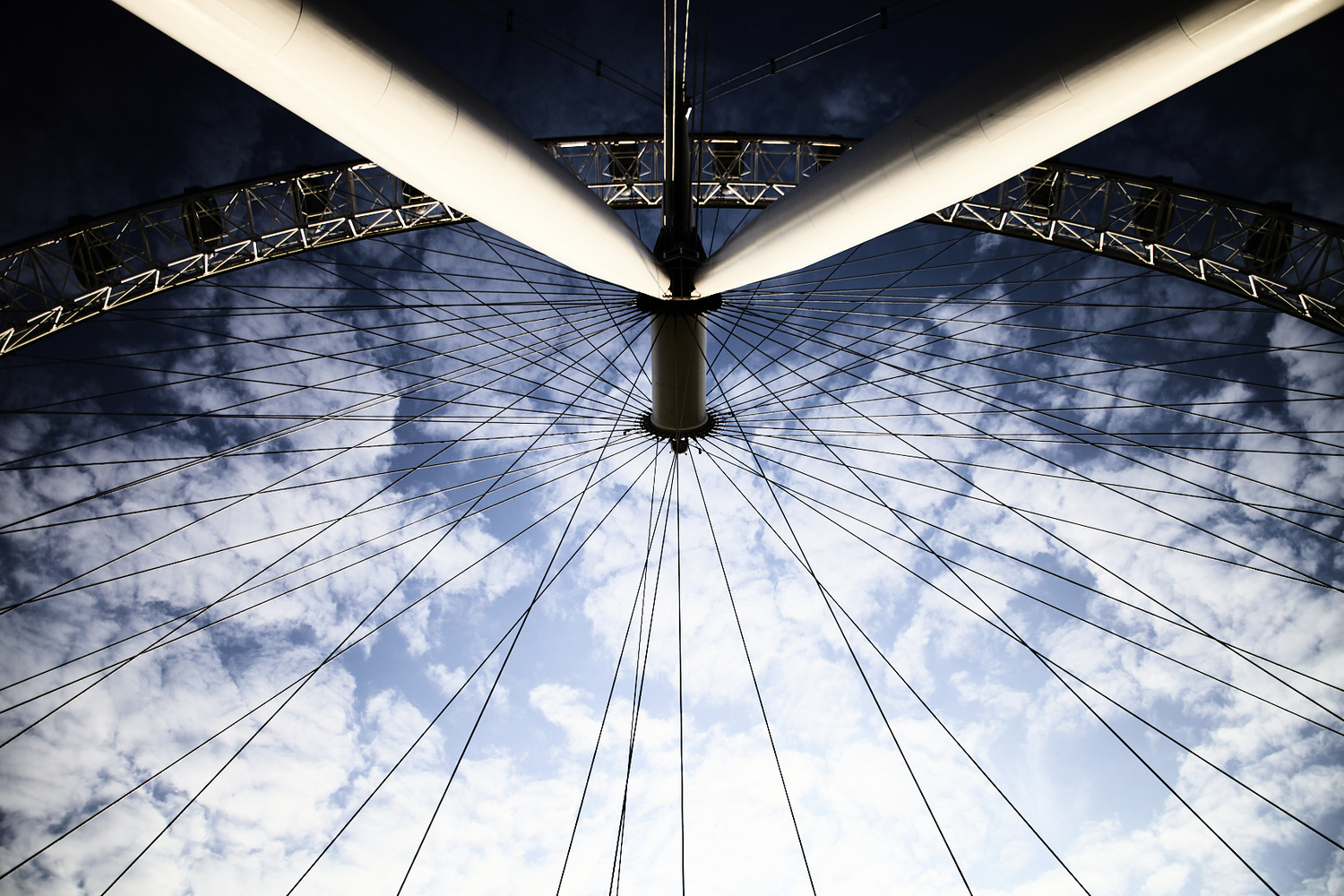 Color photography is a careful balance between showing rich tones and making it too vivid. Indeed, it is very easy to get carried away in the vividness slider as it tends to bring out colors you couldn't see. It does look appealing at first, but ask yourself: is the world really so saturated? The answer is almost always no, so turn the saturation down. While it won’t be a noticeable change from the get-go, eventually you’ll get used to the slightly (5-10%) desaturation in images. When printed, they will appear more natural and will look more professional. 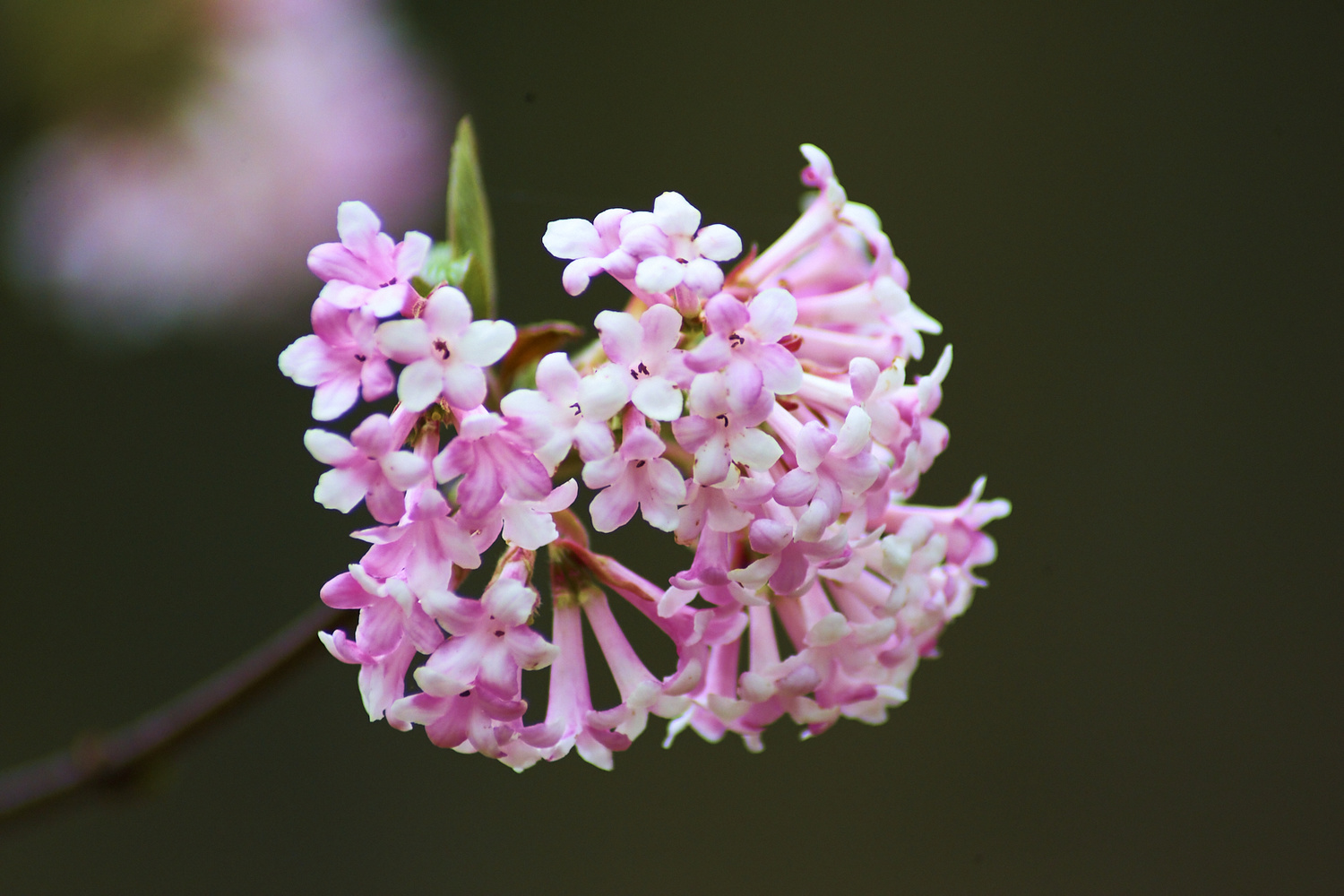 This, of course, depends on the genre of your work. If you’re aiming for something like Dave LaChapelle or Willam Eggleston, turn it up, but pay attention to other elements of the image that make it successful. It is not only the saturation but the mood of the image that is enhanced by saturation.

This is a look that everyone tried at least once in their life. It became popular around 2015, and the internet got flooded with images that “evoked deep emotion”. While cool at first, it soon became boring to the point of selective color becoming a meme.

(There will not be a picture to illustrate selective color, as I think you saw enough of them already.)

That is not to say that you shouldn’t desaturate some parts of the image for artistic effect. The technique works really well on dramatic images and subconsciously draws the viewer to the more saturated part. What I mean here is not a full black and white and color contrast, but local desaturation. Local desaturation is a technique where you tone down bits of the photograph by 10-20%, not by 100%.

Humans have pores, scars, and texture. Frequency separation is your biggest enemy, for now. It may seem like an easy “fix” to someone’s face, but in reality, it ruins the photograph. Over-the-top retouching is not only a problem of editing, it is also a cultural problem. A photograph aims to show a person from their best angle, but what we forget is the fact that photographs represent reality — to some degree. As someone who works a lot with retouchers, both teaching and hiring, I ask them to do a little less than normally expected. The current trend is leaning toward natural tones and minimal post-production on the face. Frankly, if the rest of the image is good, the retouching will be minimal.

Hello, drama queen or king. At least that’s what I see the vignette slider as. It adds this mysterious oval, which, if used correctly, will guide the viewer toward the subject. But, if overused, it will almost certainly look bad. The problem with overusing the vignette on your images is that it takes over and becomes the photo. Your vignette must not become the central element of the picture. The appropriate way to use a vignette is when you have one central subject on the image, which is contrasted with the background. 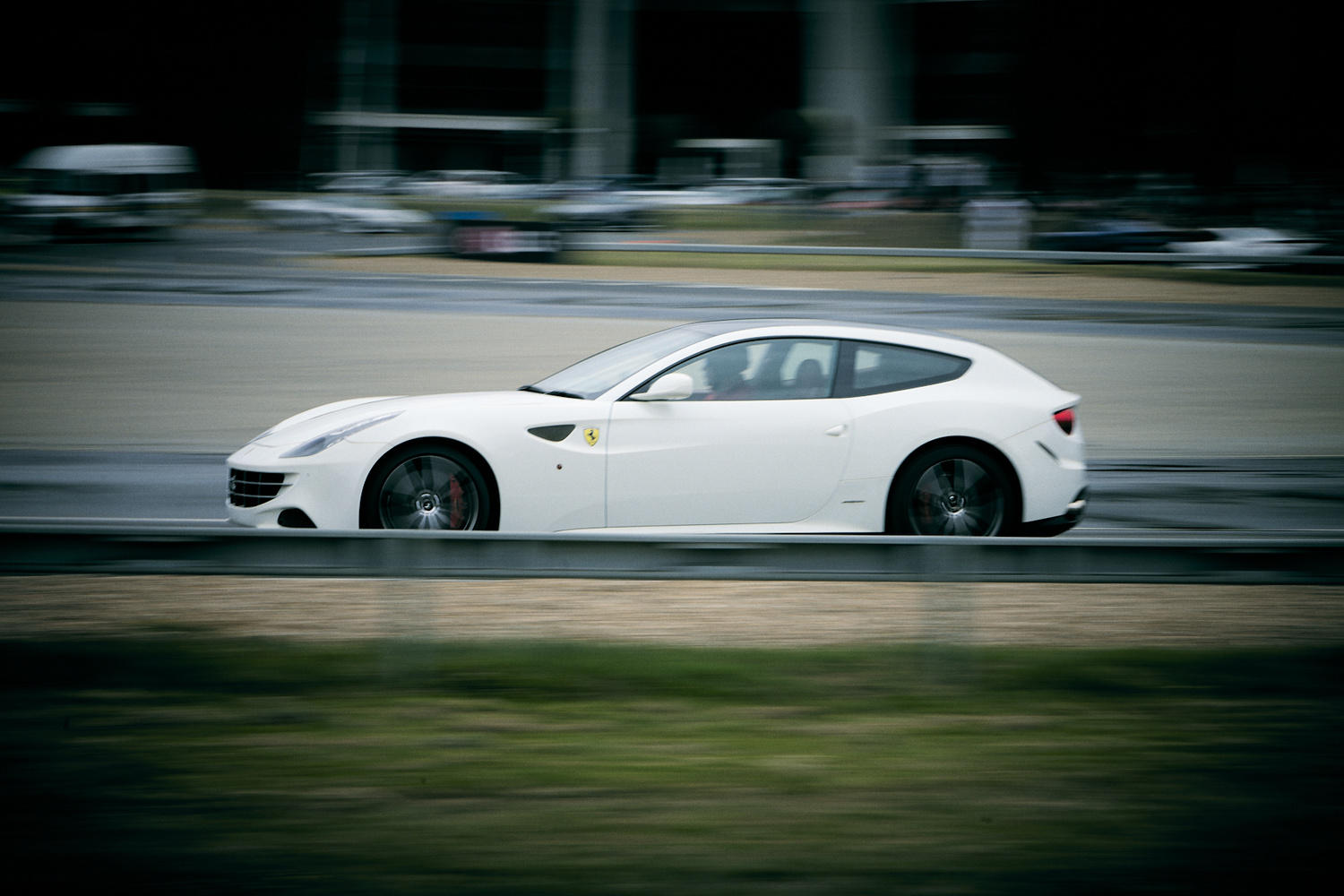 So, What Makes a Good Edit?

This actually deserves a separate article, as there are a lot of things to explain when answering this question. Let us know in the comments if you wish to see such an article!

In simple terms, a good edit has to do one (in not two) of the following things: feel consistent with your work, and enhance the image. Consistency comes from color, lighting, and other properties that define your style as a photographer. 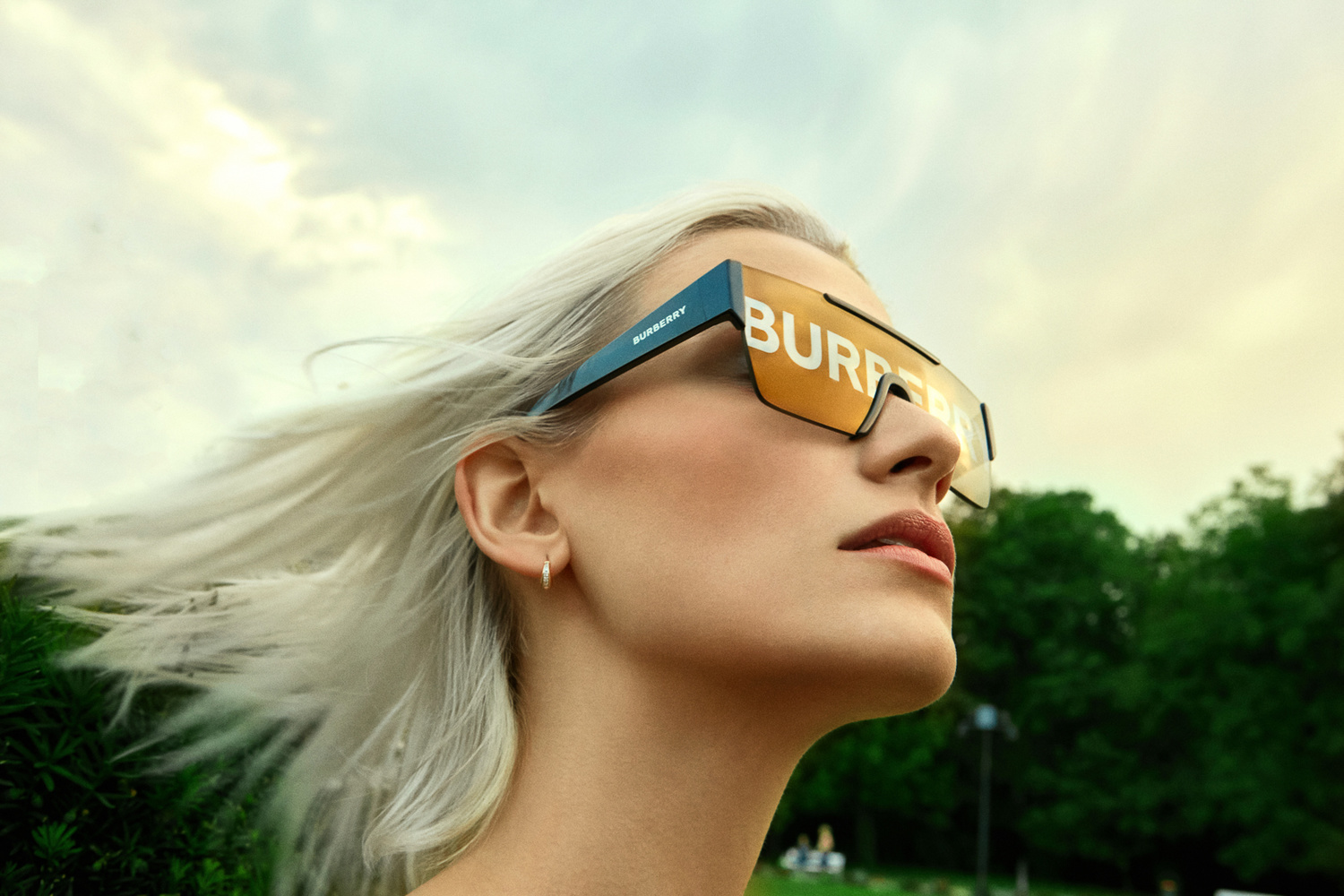 Visual style can be a guiding beacon in editing, but it takes years to develop, and even then, it is never constant. Your likes change, which is completely normal. Nonetheless, think of all the photographers who are able to keep their signature look and feel regardless of what subject goes in front of their camera.

Editing should enhance your image, not destroy it. If you capture a portrait, you should capture it on set and only enhance it in post-production. As photographers, all we do is capture energy, and if the energy is not there, to begin with, you won’t have much to edit afterwards. Under no circumstances does editing replace the image that you captured on set.

It is clear that these editing mistakes are often just an issue of overdoing an effect. There is nothing wrong with using contrast, saturation, vignette, retouching, and so on. The problems start to show up when you go too much on something. In fact, it is better to go too little, instead of too much.